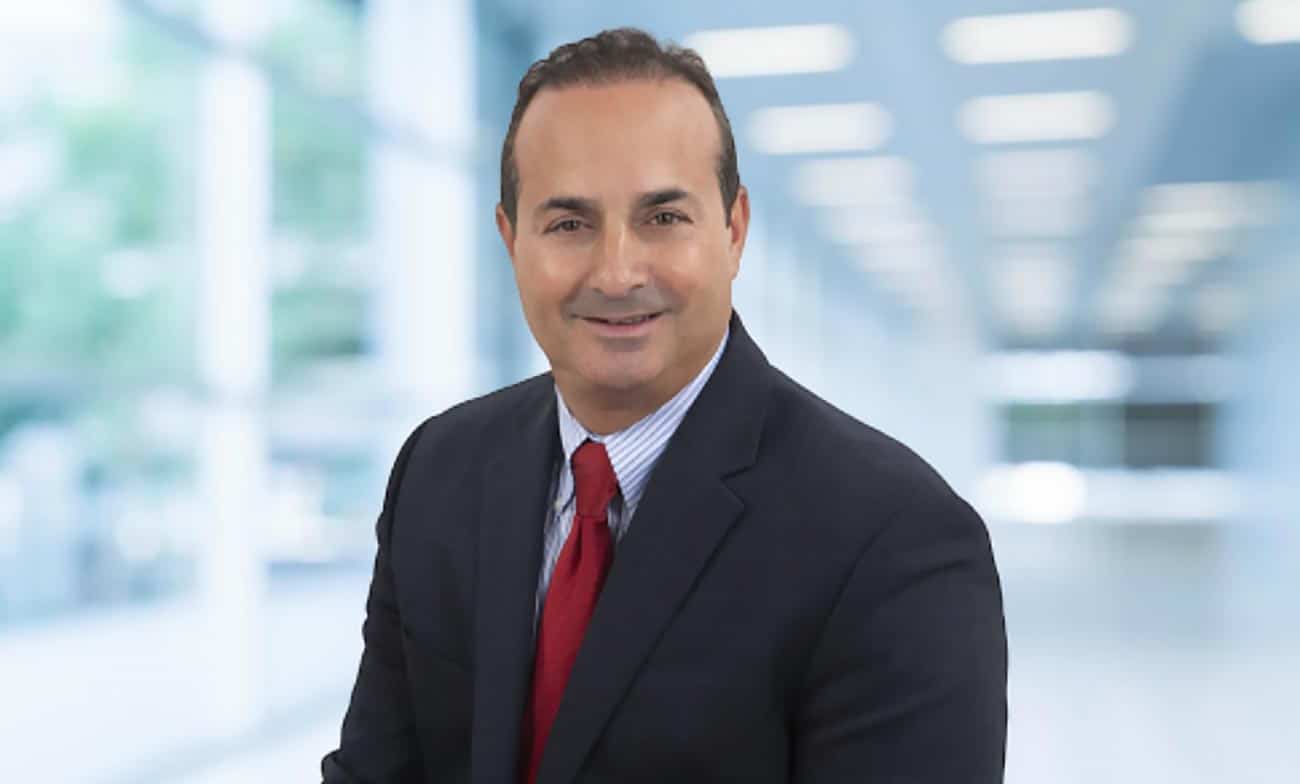 Raymond Ganim is the founder of Ganim Law.

Having been inspired from a young age by the example of his father and older brothers, Ray aspired to become an attorney.

After attending Sacred Heart University, Ray began his formal studies in law at the Quinnipiac University School of Law, then known as the University of Bridgeport School of Law. After graduating from law school and passing the Connecticut State Bar Exam in 1988, Ray began his career working for his father’s law firm. Once he began the practice of law, Ray began to focus on a few key areas of Civil Litigation. These areas included Personal Injury, Divorce, Liquor Liability, and Probate.

After 23 years working with the family law firm, Attorney Ganim was able to take advantage of a unique opportunity that presented itself to him. A building became available that was located conveniently in the geographic center of his current client base. This location would provide Attorney Ganim with the opportunity to serve his clients from a suburban office setting perched on the borders of Bridgeport, Trumbull, and Stratford and adjacent to Route 8 for his clients from Shelton. This opportunity, along with the ability to continue to focus on his areas of experience in civil litigation were the deciding factors in the founding of Ganim Law.

Founded in 2012, Ganim Law is committed to providing the highest level of legal representation. Since its inception, they have continued to assemble and mentor the very best. Ganim Law carries a passion for being at the top of their fields. They also continuously strive to provide exemplary service to our clients. From responsive communications to meeting deadlines, service is a firm-wide commitment.

Give us a call today at

Fill out the form below to receive a free and confidential initial consultation.

Fill out the form below to receive a free and confidential initial consultation.